Type of research: Study of people with PHTS - genetics

What do we hope this research will tell us?

It has long been known that different individuals with the same PTEN mutation, even within the same family, can develop very different combinations of symptoms, with some being affected from early childhood and others only later in life. This suggests that it is not just the alteration in the PTEN gene that determines how PHTS develops in an individual and makes it difficult for doctors and people with PHTS to know what symptoms they are likely to develop.

The term ‘genome’ is used to describe the entire genetic material of an individual. Made of DNA, the genome consists of over 30,000 different genes. In between these genes is a large amount of less characterised, silent DNA, a bit like the so-called “dark matter” in the genomic universe. An earlier PTEN Research funded project by Professor Eng’s group suggested that alterations in the silent DNA of the genome may play a role, alongside the PTEN gene mutation, in determining which, how and when different PHTS symptoms may develop in an individual.

This new project aims to identify specific silent DNA alterations that may be associated with the development of more common symptoms, such as cancer, developmental delay, and autism.

This information could mean that, in the future, doctors can do additional genetic testing to better predict the symptoms that are likely to develop in an individual with PHTS before they occur, so that preventative measures may be taken. It may also provide a better understanding of the basic science that will help researchers develop new and more targeted treatments for PHTS in the future.

What does it involve?

Professor Eng’s group has already established a large group of people with PHTS through a network of expert centres in the USA who help researchers studying PHTS and the PTEN gene. From these, approximately 600 individuals have volunteered to have their whole genome sequenced – including both their genes and the silent DNA in between. By using sophisticated analytical techniques, the researchers will then hunt through the genetic sequences of these people, to see if there are certain alterations in the genome that appear to be associated with the development of particular PHTS symptoms (such as cancer, developmental delay, autism) or combinations of symptoms. 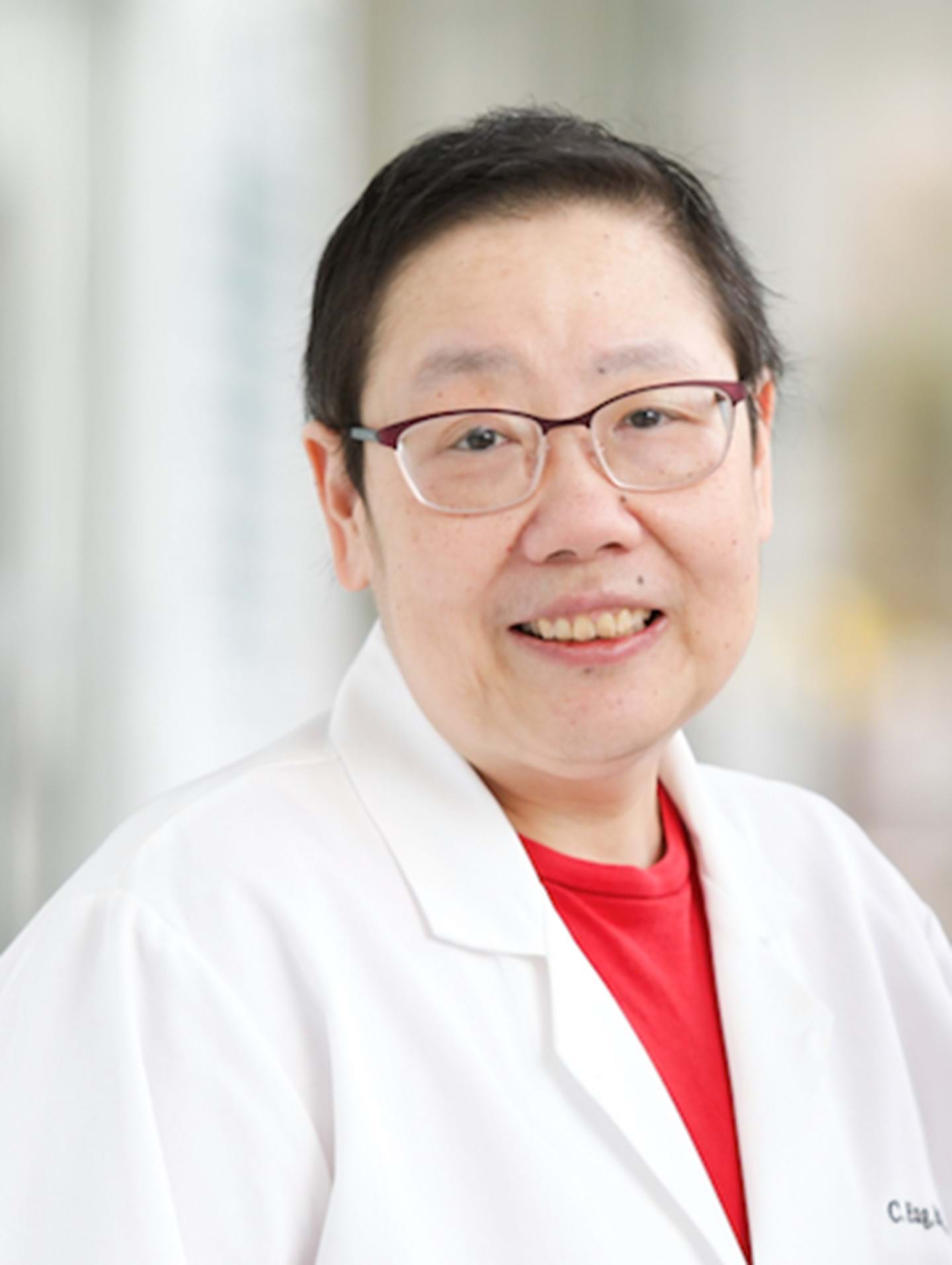