What does the PTEN gene do?

The PTEN gene codes for a protein called PTEN, which plays an important part in controlling the pace of cell division.

The cells in our body go through a life cycle – they are created, they do their job, and they die, and then new cells are created to replace the ones that have died. To create these new cells, existing cells replicate their contents and split in two, in a tightly-controlled process known as cell division.

However, things can go wrong if cell division happens too rapidly or without the correct control mechanisms. If too many cells are produced, this can lead to overgrowth of tissues, and the possible formation of cancer and other problems.

To ensure the correct balance is achieved, cell division is tightly controlled by many genes, including the PTEN gene. The proteins these genes produce signal to each other when to create more cells and when to put the brakes on. PTEN can therefore be considered as part of a biological braking mechanism. 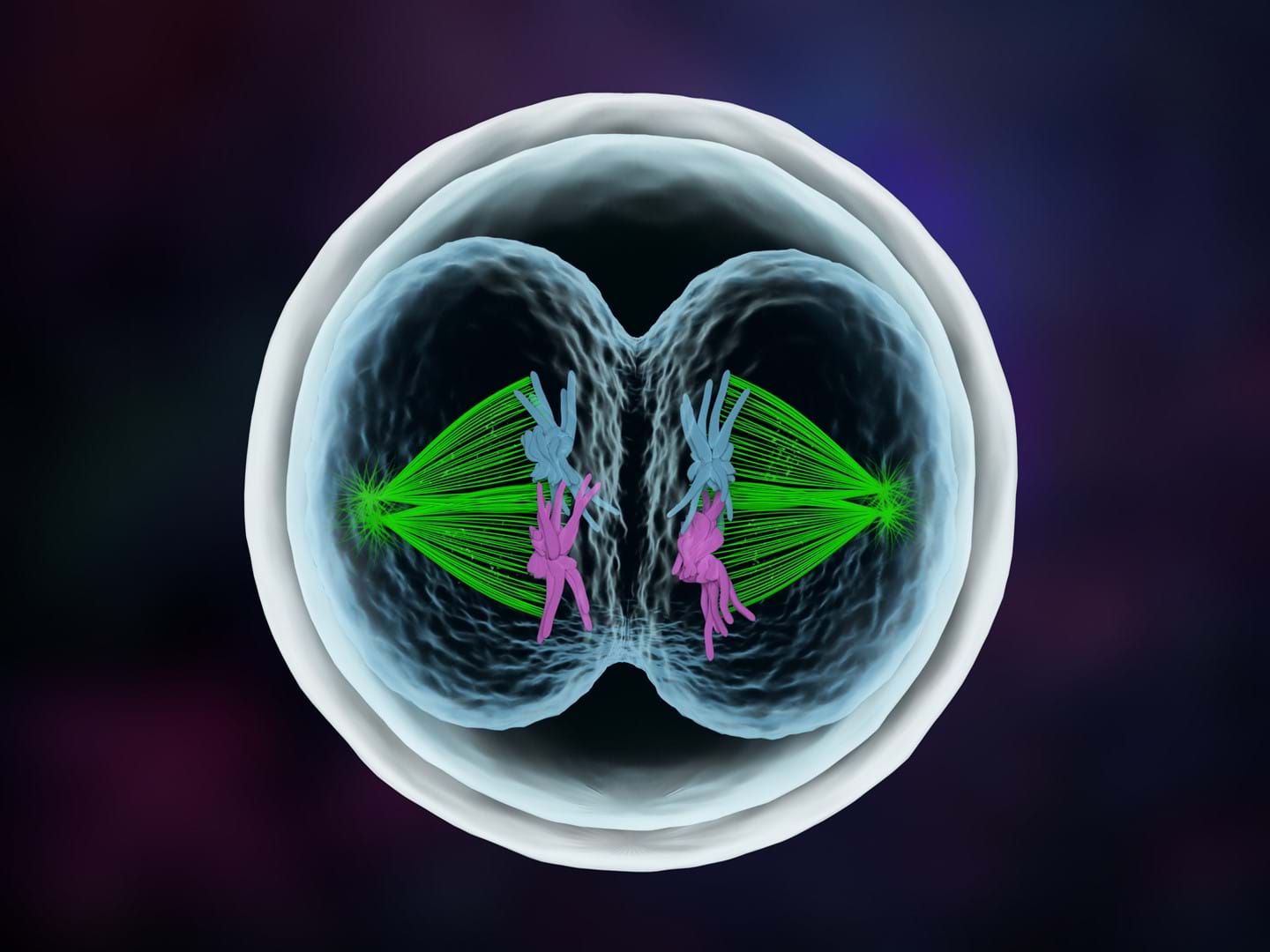 In our DNA, we all carry two copies of our genes. In people with PHTS, one the two copies of the PTEN gene is altered, called a “mutation”, and produces no or a faulty PTEN protein. This means the PTEN braking mechanism is not as active as in people with two normal PTEN genes.

How does the PTEN gene mutation happen?

Genes mutate for many reasons, for example, when cells divide incorrectly and are repaired imperfectly, or when chemicals in the environment damage DNA.

The PTEN mutation in people with PHTS was present in the DNA of the sperm or egg cells that formed their embryo, so it was inherited from one of their parents – this is referred to as a germline mutation.

There are a number of different alterations of the PTEN gene which are known to cause PHTS.  At the moment, it is not well understood if there is a relationship between a specific PTEN gene alteration and the nature of the symptoms that the person with PHTS may experience. This is a key area of research that PTEN Research is supporting.

PTEN cancers in people who do not have PHTS

A spontaneous mutation in the PTEN gene can happen in people who do not have PHTS, causing cancer to develop in the tissue where the mutation happens, such as the brain, prostate or breast. This is called a sporadic PTEN mutation. This is different to having PHTS because the PTEN gene is generally normal and functioning properly in other parts of the body except the tumour.

Cancers which have a sporadic PTEN mutation are much more common than PHTS and have been studied by many researchers and companies around the world. Some of this experience may be relevant to support the development of future treatment for PHTS.

About PHTS and the PTEN gene