Philip has spent more than 30 years in the pharmaceutical industry in clinical development, regulatory affairs and project management. At GlaxoWellcome, he oversaw the clinical development of several small molecules and monoclonal antibodies for the treatment of cancer. At Acambis, he was involved in the successful licensing of a second-generation smallpox vaccine as part of a US Department of Defense biosecurity initiative, and the development of what subsequently became the world’s first licensed vaccine for dengue fever. Over the last 10 years he has provided independent clinical development and regulatory advice to blue chip pharma and biotechnology companies, with a particular focus on vaccines and other biologics. Philip is Vice Chair of Cambridge East Research Ethics Committee and is a mentor to students at the University of Manchester, he also undertakes several voluntary roles within the local community. 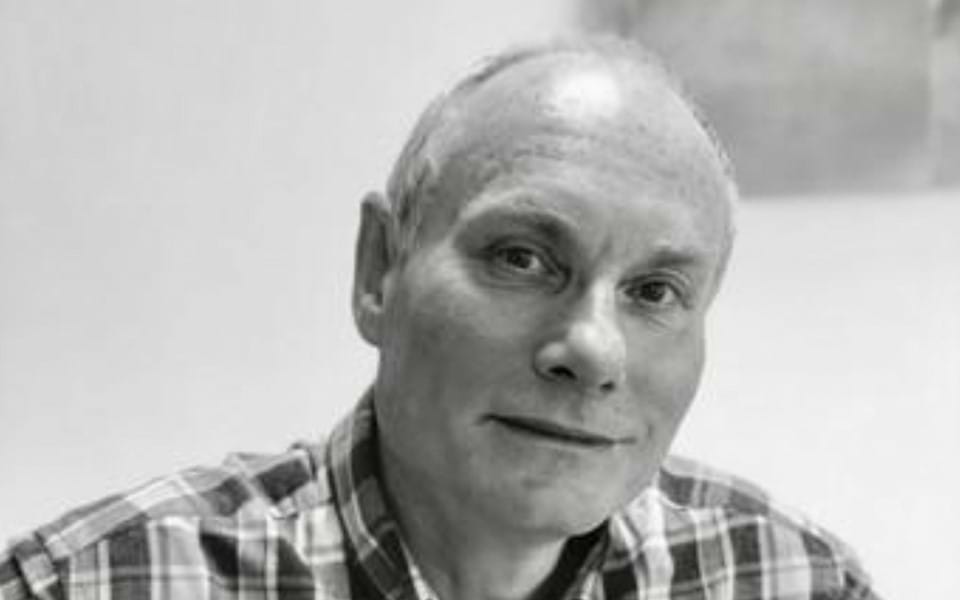