Our Scientific Advisory Board

Dr Pandolfi is a geneticist and molecular biologist whose research has yielded novel insights into the role of tumour suppressor genes in human cancer. Work in his laboratory has been central to clarifying the molecular mechanisms and genetics underlying leukaemias, lymphomas and solid tumours. As a result, acute promyelocytic leukaemia is now considered a curable disease.

Dr Pandolfi received his MD and PhD from the University of Perugia. He is a recipient of numerous awards, including an NIH/NCI Outstanding Investigator award, the Weizmann Institute Lombroso Prize of Cancer Research, and the Pezcoller-AACR International Award for cancer research. In 2015 he was awarded the Order of the Star of Italy. 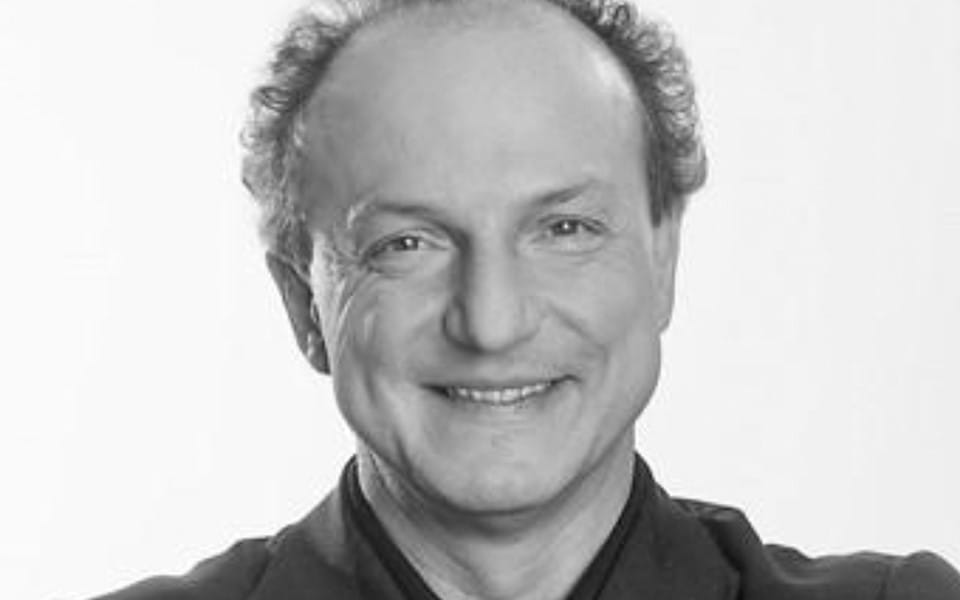